The flying trapeze artist: Hanging in thin air, waiting for the rest of my life to begin 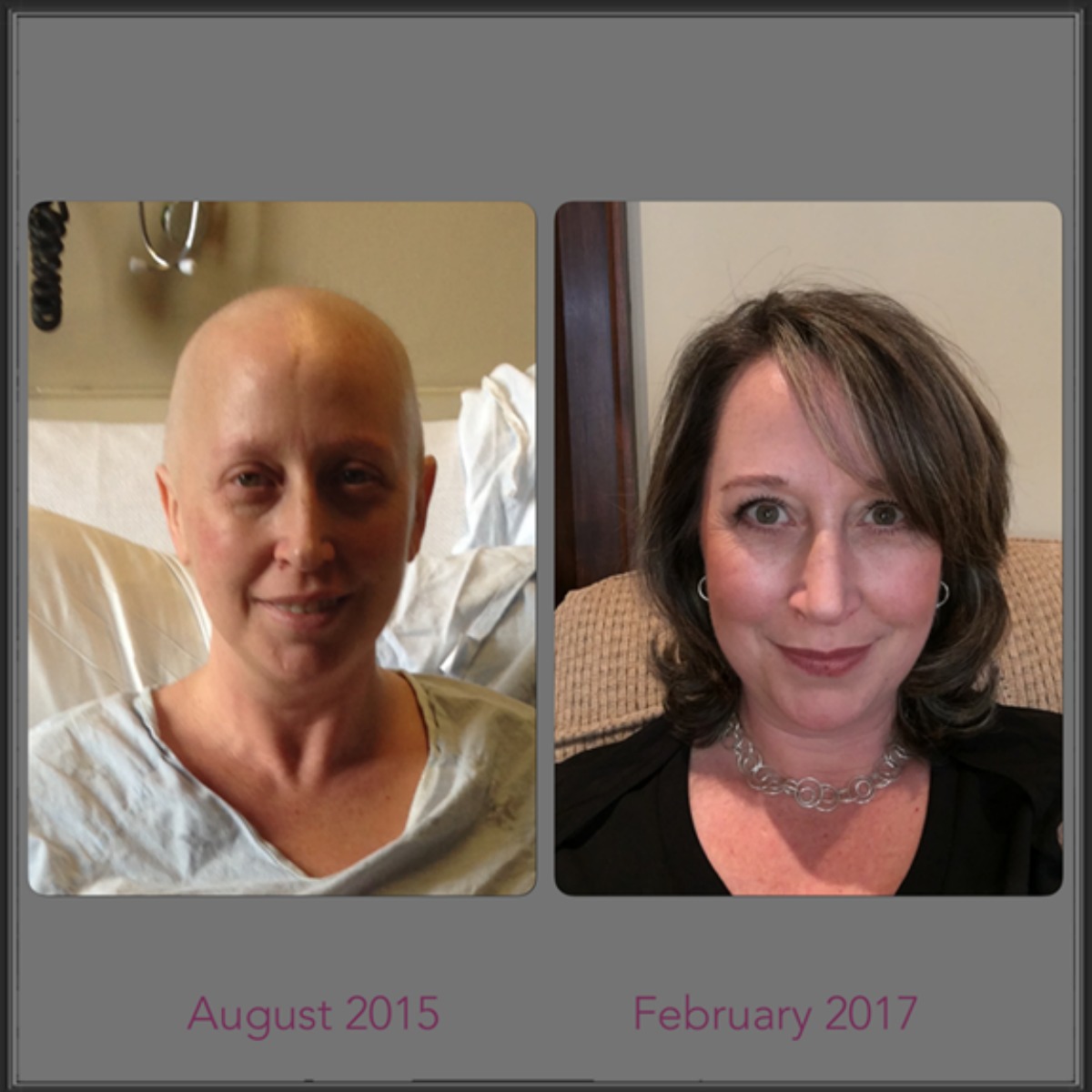 For Jenn Abbott, finishing treatment for breast cancer is like a flying trapeze.  Having received her “NED” (no evidence of disease), she is in mid-air, no longer holding on to the bar that represents the medical team that saved her life, while at the same time, not yet catching the second bar that represents the rest of her life after cancer.  She is in limbo, facing post-traumatic stress disorder brought on by her cancer treatment which included five surgeries and a severe adverse reaction to chemotherapy that meant she had to stay in the hospital for two weeks. She feels PTSD after cancer treatment is real.

Details that she associates with chemotherapy, such as lentil stew, which she made the day before her first chemotherapy infusion, suddenly bring back vivid memories, as does the street outside of the subway stop where she heard those words that stung her ear: ‘The radiologist doesn’t like what he sees.”  These types of memories trigger a landslide of other bad memories and often leave her in tears.

Another trigger is television shows that deal with interventions for people with drug and alcohol addictions.  Jenn was prescribed heavy doses of hydromorphone for peripheral neuropathy, which caused severe shooting pains in her legs and left her unable to walk.  She decided to discontinue the drug cold turkey, and suffered withdrawal symptoms such as shaking, sweating, and being unable to eat for five days.

This experience made her not want to take opioids for pain after surgery because she didn’t want to be an addict.  A psychiatrist changed her mind, saying that she had a chemical dependence, not an addiction, and that she really needed to take opioids for pain after a mastectomy and DIEP flap reconstruction, and further surgeries to repair abdominal hernias that were complications from reconstruction.

Jenn, who lives in Toronto, says a Facebook group called Canada DIEP Flap Support group provided her with tremendous support and helped her with her reconstruction issues.

Jenn was diagnosed with Stage III hormone receptor positive breast cancer in 2015.  She found a lump in her breast and went to her family doctor to have it checked.  She referred her to St. Michael’s Hospital for a mammogram, for which she was told she would wait four weeks.  That seemed too long, so she went to a private clinic and had a mammogram the next day, followed by an ultrasound the day after, and then a biopsy, which confirmed her diagnosis.

“I was devastated and scared,” says Jenn.  “I surrendered to my medical team and did what they recommended.  My husband and I didn’t challenge them.”

Jenn is grateful to her friends and family members who supported her during treatment.  She says she finds it difficult to accept help, but one friend told her that her cancer affects not just her but everyone around her, and they all have a need to participate in helping her and her family through such activities as driving her to appointments or bringing dinner.

Even so, Jenn hesitated to burden her husband or friends with her troubles. “Nobody knows the depths of what I went through.  I kept a lot to myself and I cried my tears alone.  I would cry in the bathroom with the door closed.  It’s my own personal jail,” she says.  It’s what she felt she had to do to help her children and husband through this difficult time.

One of her burdens is the side effects from hormone therapy:  joint and bone pain, a weight gain of 30 pounds, ongoing hair loss, and the risk of osteoporosis.  She has tried three different drugs and all have the same side effects.  Her oncologist has told her that she is too young and her cancer is too aggressive for her not to take hormone therapy, and so she is resigned to taking the drug for 10 years.

Because she was only 45 when she was diagnosed with cancer and because her cancer was Stage III, Jenn’s risk of recurrence is higher than average.  “It’s definitely scary.  I try not to think about it because it bothers me,” she says.  “I’m trying not to let cancer define me.”

For the future, Jenn continues to put cancer behind her and focus on taking care of her husband and children, ages 14 and 16.  During treatment, she took one year off from her volunteer work at the Hospital for Sick Children, where she is on the Women’s Auxiliary Volunteers Board of Directors and works on the hospital’s Bravery Beads program.

She has recently joined the Eat to the Beat committee which raises funds for cancer research and support programs.  For the past two years, she has been a “show-er” in the Show and Tell Lounge at Toronto’s BRA Day (Breast Reconstruction Awareness Day.) The Show and Tell Lounge is a place where women can actually see what breast reconstruction can achieve in a safe and comfortable environment.  Jenn feels it is very important to provide support and encouragement to women who are going through the challenges of cancer treatment.

Jenn has high praise for the Canadian health care system.  She says her care at Princess Margaret Hospital, the Toronto General Hospital, and Mount Sinai Hospital, was “outstanding.”  She has no patience for people who complain about having to wait to see the doctor.  “There’s a reason why we have to wait.  They’re busy saving people’s lives,” she says.