Is this the drug funding we deserve? 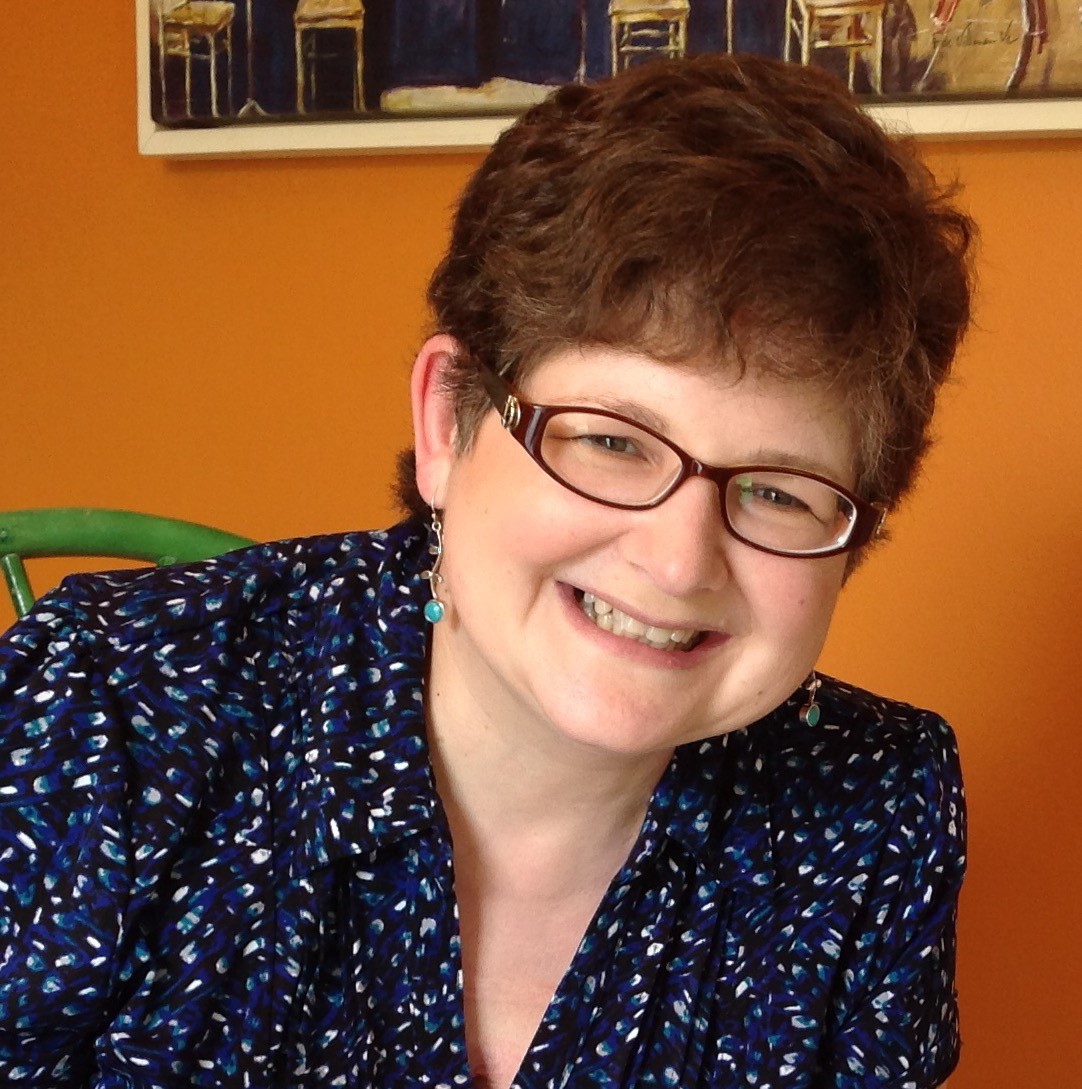 When I started getting sick in the late summer of 2011, I was pretty sure I knew what it was. I thought my endometriosis was "acting up." Then my symptoms changed and a Google search convinced me I needed my gall bladder removed. I exaggerate, but the point is that while my disparate symptoms piled up, I was sure there was a simple explanation. Cancer never entered my mind, even when my gynaecologist found a lump in my breast I hadn't noticed.

After that, things moved quickly. Two weeks later I had been diagnosed with Stage IV invasive ductal breast cancer. It was October, Breast Cancer Awareness Month. That was when I realized that everyone was "aware" of breast cancer, but few knew how the disease worked. It didn't run in my family. I hadn't had early stage breast cancer. How could I now be facing a terminal diagnosis with a life expectancy under three years?

I was lucky also that my breast cancer was known as "triple positive". That opened up two important classes of medications, in addition to chemotherapy, that could fight my cancer. I was lucky again that I responded well to treatment. Though my liver and bones were riddled with tumours at diagnosis, chemotherapy and targeted therapy (Herceptin) shrank my tumours and healed my bones significantly in the first year.

Then I moved to an easier therapy of tamoxifen and Herceptin, which allowed my hair to grow back. Soon I looked like myself again, well a heavier version of myself. No one tells you that breast cancer typically makes you gain weight, not lose it. After two years, I had progression and switched to another chemotherapy with Herceptin. It worked for two and a half years. I was lucky.

Then last summer my pain suddenly got worse. Tests revealed fractures and progression in a number of areas. My medical oncologist wanted to switch me to a newish drug called Kadcyla, which was in trials when I was diagnosed. Cancer Care Ontario refused to fund the drug for me because, if I understand this right, I'd lived too long. Essentially, Kadcyla is meant to be given at a particular stage, but by the time it was approved in Canada and I needed it, I had already lived through too many other treatment lines.

In any case, then a metastasis was found in my brain and my oncologist decided I'd be best treated with Xeloda and Tykerb, two oral drugs. Xeloda is a chemotherapy while Tykerb is an anti-HER2 drug. It is similar to Herceptin, but is a small enough molecule to cross the blood-brain barrier to fight the cancer now in my brain.

For some Ontarians, this is where their luck runs out. Ontario doesn't fund oral chemotherapy, only infusions given in hospital. Again, I was lucky to have health insurance through my now former employer (I was forced into medical retirement). Not only would my insurance cover 80 percent of the cost of my drugs, I had a catastrophic coverage clause through which my drugs would be covered 100 percent once I was out of pocket $3,000.

It didn't take long to get there. A three-week cycle of Tykerb costs nearly $3,000 alone. The hospital was also helpful in identifying programs through the drug companies to subsidize the cost of these drugs the government doesn't cover.

I certainly never expected that in Canada a drug company would be giving me a break on the cost of their drugs because the province doesn't cover them. I though I was lucky to live in Canada, in Ontario. But Ontario still arbitrarily puts the cost of some drugs in the hands of the sick, those unable to work.

With my disability insurance and the catastrophic drug coverage, I can afford the drugs my doctor deems required. But what about those who don’t have this type of coverage and rely on the public health care system? Is the health care we actually have as good as we think it is? No, it's not.