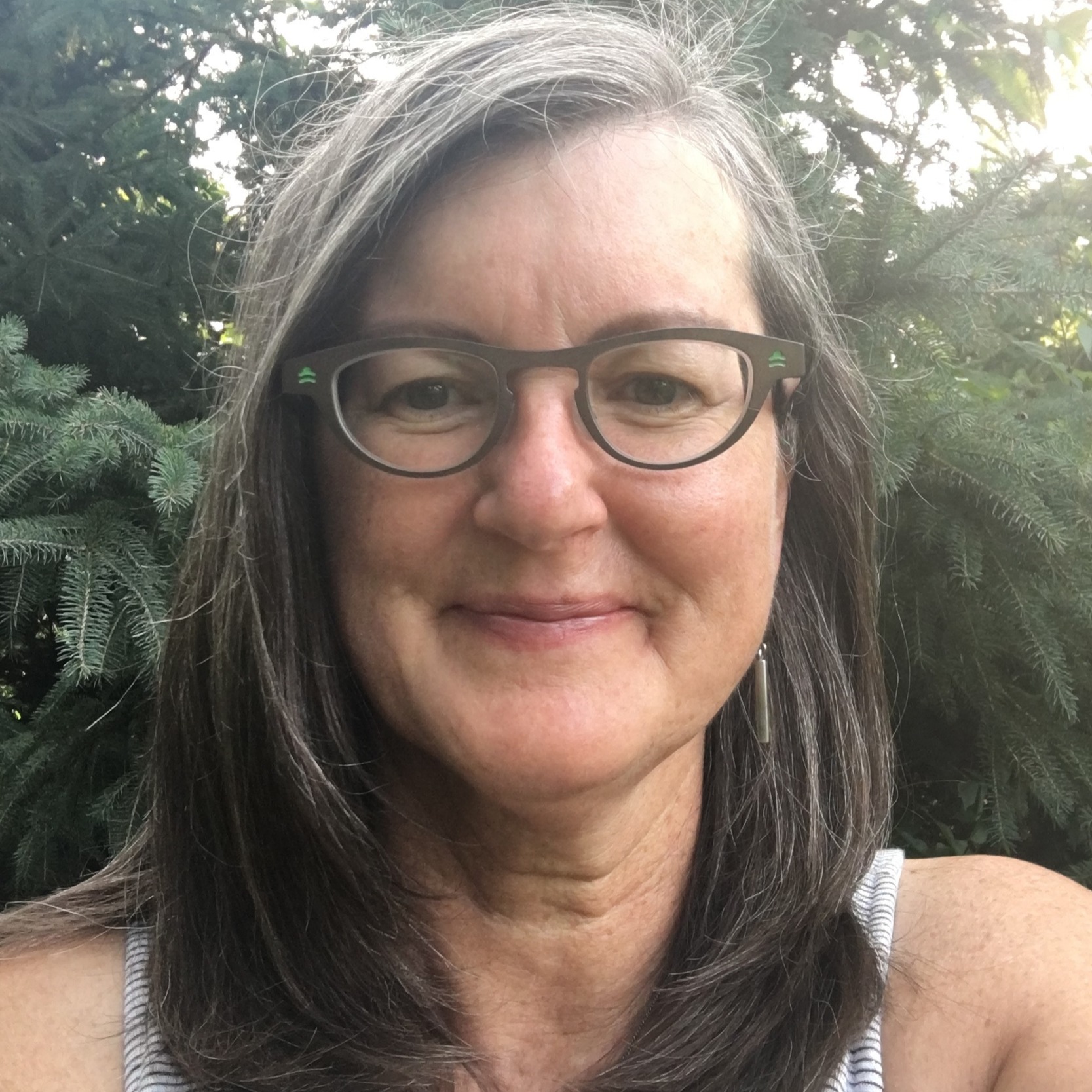 In August 2014 I found a lump in my left breast. This is unusual for inflammatory breast cancer (IBC), a rare and very aggressive cancer where cancer blocks the lymph vessels.

A rash on my breast that began with a bee sting in late September 2013 wasn’t a concern for my doctor. It remained, changing very little for almost a year.

When I found a lump in my breast that grew over a couple of weeks, I was made a priority for a mammogram. An ultrasound and a biopsy were conducted at the same time. My surgeon suspected IBC and referred me to Sunnybrook Hospital in Toronto where the medical staff specializes in IBC.

The lump grew until treatment began in early October 2014. I am thankful I am one of the few who had a lump; many women with IBC are misdiagnosed as having a bacterial infection and given antibiotics. A delay in diagnosis can mean a Stage IV diagnosis; fortunately for me, mine was diagnosed at Stage III.

I had a lump in my armpit. The cancer had spread to the lymph glands, but there was no evidence of remote metastatic disease.

Treatment began with chemotherapy. Survival improves by first stopping the cancer, then performing a mastectomy without skin sparing as the skin is involved in IBC, followed by a generous coverage of radiation on the chest wall.

My cancer was HER2 positive (Human Epidermal Growth Factor Receptor 2, a protein that promotes the growth of cancer cells) and a yearlong infusion of Herceptin was part of my chemotherapy.

My chemotherapy began with docetaxel and Herceptin, then FEC-D (5-fluorouracil–epirubicin–cyclophosphamide followed by docetaxel), and infusions of Herceptin alone until November 2015. Later I began Zometa infusions every six months for three years to treat bone problems that occur with breast cancer.

Chemotherapy-induced peripheral neuropathy began within days of my first chemotherapy and worsened over treatment and beyond. Medications to alleviate the symptoms have caused problematic side effects. Brain fog from chemotherapy and medications has been an issue as well. I have read a number of books on managing pain and had good counseling from my palliative care doctor at Sunnybrook but I remain challenged with my quality of life. Still I am thankful to be here.

I had high grade Ductal Carcinoma InSitu (DCIS) in my right breast and concern over a thread extending out to my armpit.  I opted for a bilateral mastectomy. All lymph nodes in the armpit on the left IBC side were removed and the lymph nodes in the right DCIS armpit were biopsied. They came back negative.

Removal of the lymph nodes in the IBC armpit has resulted in arm and trunk lymphedema that I will have to manage with therapy, massage, bandaging, and compression the rest of my life. Twenty-five radiation treatments over five weeks have contributed to the lymphedema diagnosis.

I was considered NED (No Evidence of Disease) after my excellent surgery results with clear margins. Remission is not a term used for IBC; it has a high rate of reoccurrence.

I was enrolled in three clinical trials at my first Sunnybrook appointment. The first, Rapid Genetic Testing, had negative results for the BRCA1 and BRCA2 genes.

The second was a psychology clinical trial; I tracked mood, diet, sleep and activity throughout chemotherapy treatment. The Masters student conducting the trial told me to keep up whatever activities I enjoyed so that when treatment slowed down I would have something in my life other than striving to survive.

The third clinical trial was monitoring the IBC lump in my breast throughout chemotherapy. I saw the sea urchin like lump before chemotherapy began, one week after the top was blown off and at the end it was a small pillar. Although this lump was a small portion of the cancer spread through the lymph vessels of my breast, it was rewarding to see it reduced in size.

A friend once told me sometimes in life the only control we have is how we respond. This helped immensely and gave me some of my power back when treatment for cancer had taken so much.  I pushed so hard for so long to do everything I possibly could to return to the life I had before cancer but I have had to surrender to a new reality. Still I live in hope of finding better ways to manage pain and my new reality.

I joined a support group of IBC patients on Facebook. Too many of them have been misdiagnosed and diagnosed at Stage IV and too many have been lost to this disease. Greater awareness of IBC is needed in the health care community. Research is needed to better understand this aggressive cancer and help patients lead healthier lives after treatment.