Nerve damage is a little-known side effect of radiation 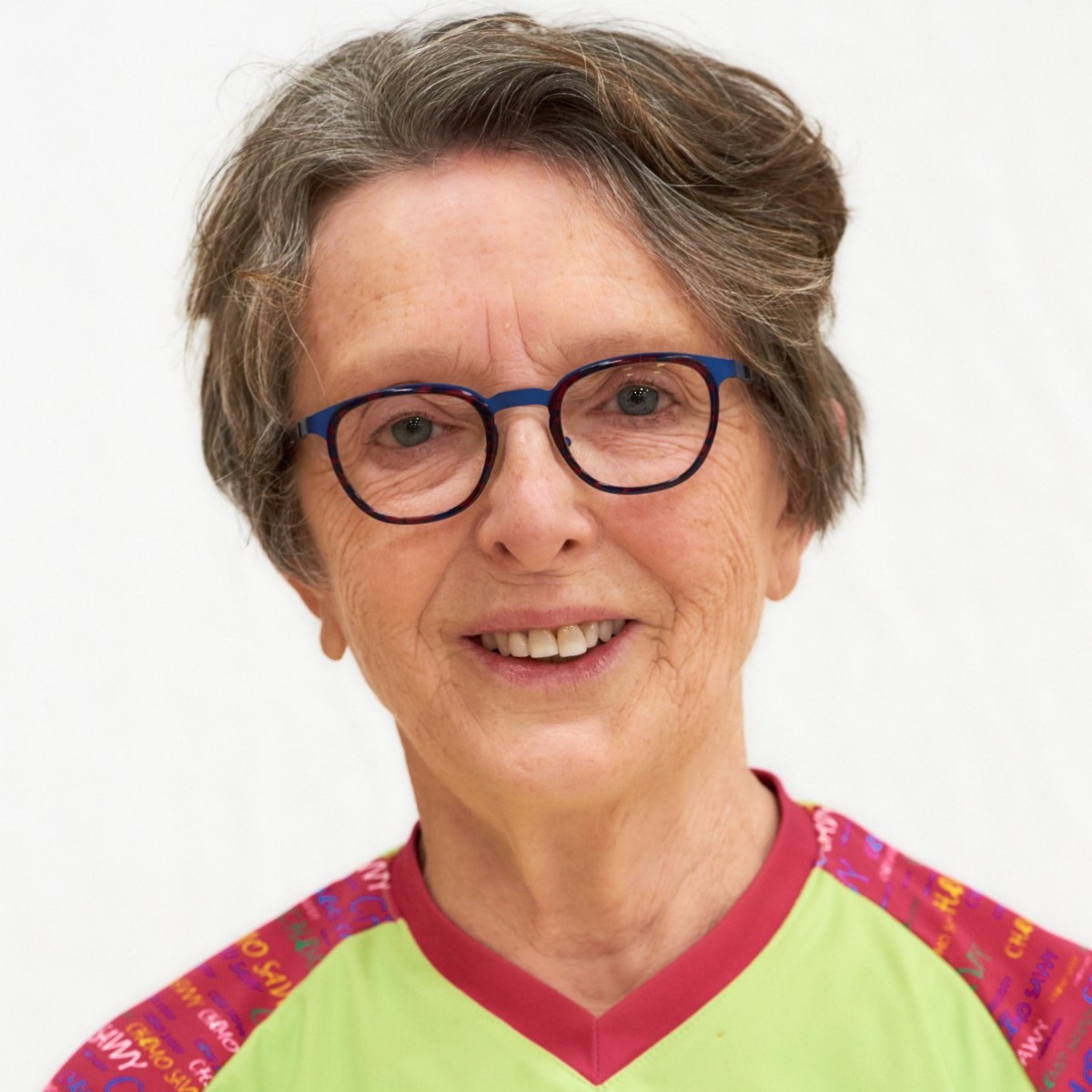 About 10 years ago, Charlotte Pennell was pruning bushes in her garden in Winnipeg. One branch seemed especially tough to cut. Then she looked down and saw that she was cutting her finger. She was horrified that she had so little feeling in her hand.

Since 2007, this breast cancer survivor has lived with nerve damage, pain, and numbness in her left hand and arm that interfere with all aspects of her daily life. She has trouble dressing, doing up buttons, and putting on earrings. She has trouble using a knife to chop up food. She can’t lift heavy items or reach above her head. She had to trade in her manual transmission car for an automatic.

She also had to give up a lot of the physical activities that she enjoyed. She can no longer kayak, box, or paddle with her dragon boat team, Chemo Savvy. Running is out of the question because she might fall. Instead, she does modified yoga, goes for walks, and swims using her good arm.

Charlotte lives with a condition called radiation-induced brachial plexopathy. This is a rare side-effect of radiation treatment for breast cancer that affects approximately 1 percent of breast cancer patients. It occurs when radiotherapy damages the brachial plexus. This is an area on each side of the neck where nerve roots from the spinal cord split into each arm's nerves.

Charlotte’s condition is so rare that the Canadian Cancer Society couldn’t find a volunteer with the same disorder to offer her peer support. Most of her medical team didn’t know how to help her either. Doctors suggested that she had a pinched nerve or that she had overused her shoulder through dragon boating. They did a brain scan to see if she had a brain tumour. She was even screened for a heart attack.

For seven years, Charlotte sought a diagnosis. Then a nurse at the Cancer Care Manitoba Breast & Gyne Cancer Centre of Hope referred her to a radiation oncologist at CancerCare Manitoba, who listened to her and made the proper diagnosis. Charlotte was grateful to know that her difficulties finally had a name.

There is no cure for brachial plexopathy. Charlotte manages the pain with medication. Finding the right medication has been a challenge. “Nerve pain doesn’t respond to typical pain medications,” she says. Also, with too much medication, she becomes clumsy and loses her balance. Too little and the pain is too much. It’s only this year that she has finally found the right dose.

Charlotte was diagnosed with Stage IIb breast cancer in 2001. She found a lump in her breast and went for a mammogram and biopsy, which confirmed the diagnosis. She then had a mastectomy, chemotherapy, and radiation.

Since her cancer was estrogen receptor positive, she took tamoxifen for two years and an estrogen inhibitor for four years.

In 2003, concerned about a possible recurrence, she underwent a prophylactic mastectomy. She thought it was better to have the surgery while she was relatively young and strong.

She didn’t have reconstruction and only wears protheses when she wants to dress up. “I’m not that concerned about my appearance,” she says.

It wasn’t until 2007 that the brachial plexopathy showed up.

Charlotte wishes her doctors had told her about brachial plexopathy before she started radiation treatments. “I don’t remember anyone telling me that nerve damage is a side effect of radiation,” she says. “A more in-depth explanation might be in order.”

She asked her doctors why they didn’t explain the risk of nerve damage. “They said they didn’t want to scare me.” Charlotte says she still would have had radiation treatments, but she would have liked to be better informed.

Because of her breast cancer experience, Charlotte says she’s learned to be more assertive. “If I disagree with something, I don’t put up with it. I’m more self-aware and I take care of myself better. I eat better. I’m a lot more physically fit. I avoid stress. I make sure that I do things I like and avoid things I don’t like.”

A retired teacher, she feels grateful that she has the resources to be able to hire people to clean her house and shovel her driveway. She can also call on her son and daughters for help. “I can save my arm for other things,” she says.

Charlotte, who is 71, doesn’t know at what speed her brachial plexopathy will progress, so she lives day to day. Currently she can still use her left thumb and two fingers to grip things. “If it stays like this, I can manage,” she says.